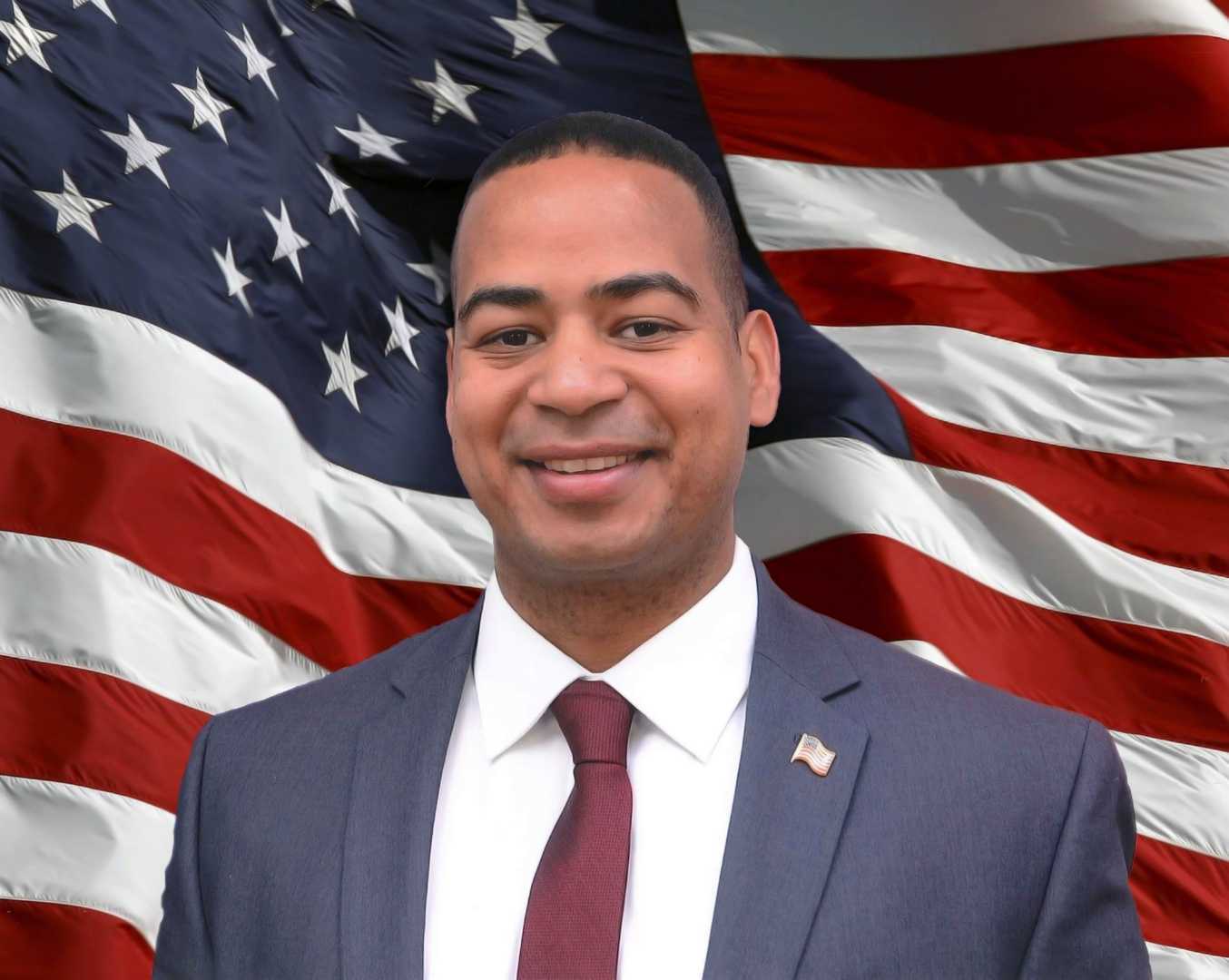 Meet Hector – Our Star Leader! Before he was the mayor, Hector C. Lora was a Passaic Club Kid.

After working at St. Mary’s Hospital in Passaic for more than 14 years, Hector entered political life in 2011, when he was elected as a councilman in the city of Passaic. He was later elected twice as a Passaic County Commissioner. In 2015, Hector became the first American Latino and first American of Dominican heritage to become the Director of the Passaic County Board of Chosen Commissioners. In 2017, Hector was elected mayor of his hometown of Passaic.

Today, Hector is serving his second mayoral term. Even though he’s reached high office, Hector has remained close to the Club where his journey began, proving that once a Club Kid, always a Club Kid. He has been one of the Club’s biggest advocates in the city of Passaic, making sure to visit periodically to inspire future generations of leaders. He is also a former Club Parent as his five children are former Club members. Hector also attended our Generations Gala, a celebration of our more than 100 years of service in the city of Passaic.

In addition to his political duties, Hector has served as a Sunday school teacher, pastor, English interpreter, and board member at several ministries over the years. A fine leader and person, Hector is proof that Great Futures start here at BGCPP.

© 2020 Boys & Girls Club of Paterson and Passaic, All Rights Reserved
Back To Top
×